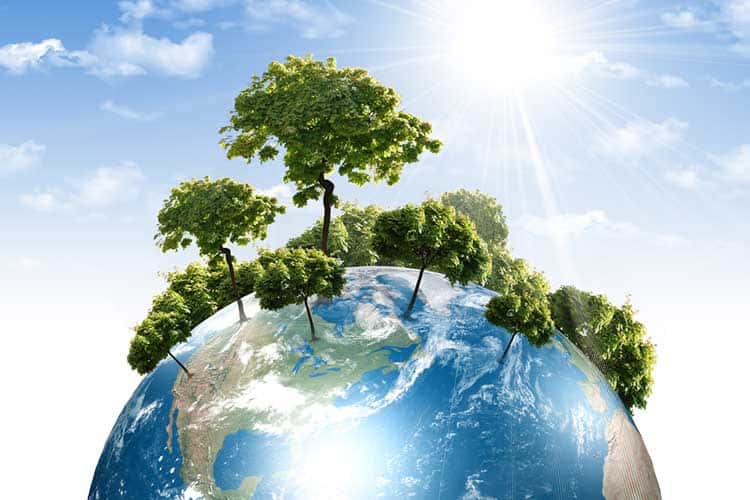 As responsible woodworkers, we try to respect the environment as we use wood for our various woodworking projects. The world has become poorer in virgin wood forests. The exploitation knows no limits and it has severely damaged the environment.

In this post, we dedicate to the environment a few significant quotes that we could find that are suitable to those who care about the environment and are trying to do something about it. We have also curated some beautiful quotes on deforestation, global warming, and climate change – the crux of the environmental crisis today.

Quotes About the Environment 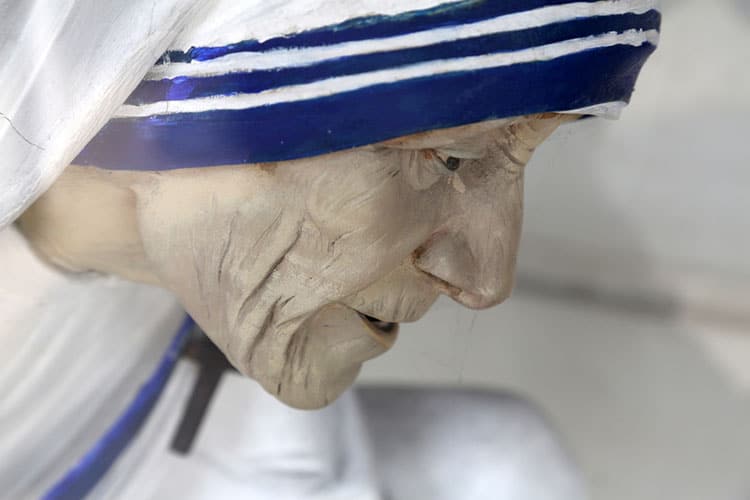 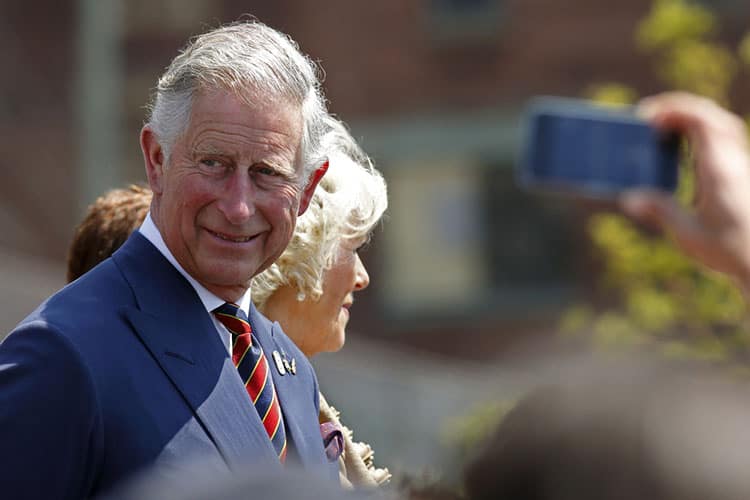 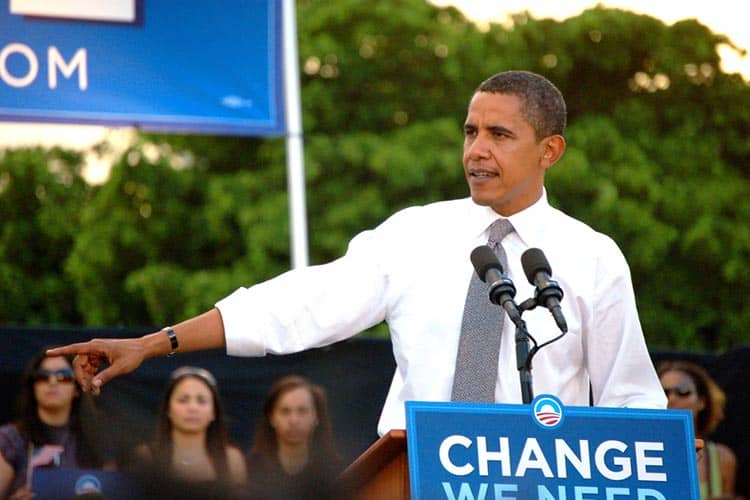