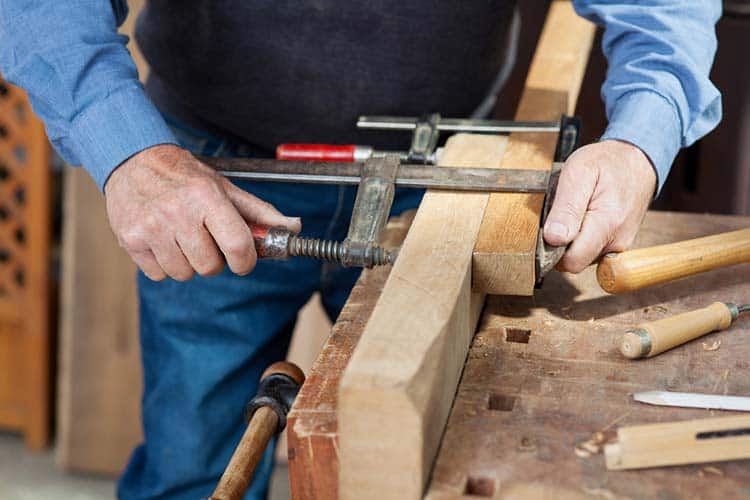 Carpentry is an intriguing craft and as a carpenter, you have probably created countless wooden items in your projects. In the course of your work, you probably made gifts out of wood for people. The charm of wood is such that everyone likes to receive a gift made of this material.

If you gift a wooden object to someone or make it for someone to gift to someone else, it is nice to add a small message. The message may be a note or you could engrave it onto the wood, paint or stencil it. In this post, we highlight a few popular quotes on carpentry for such an eventuality.

“Every moment I shape my destiny with a chisel – I am the carpenter of my own soul.” – Rumi 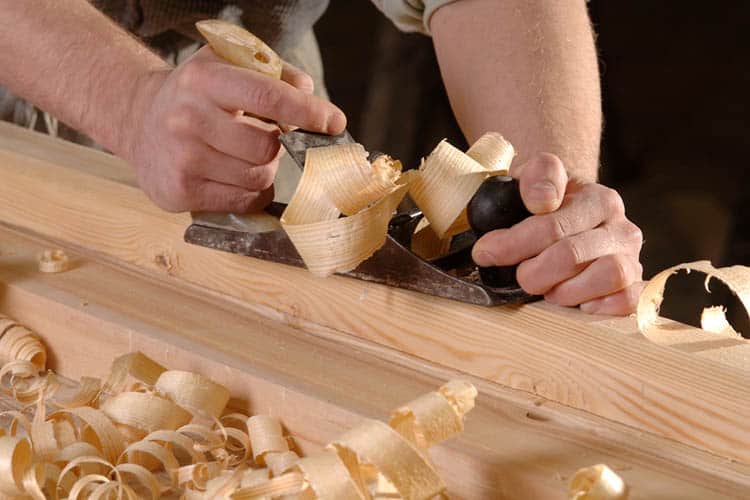 “Fit the parts together, one into the other, and build your figure like a carpenter builds a house. Everything must be constructed, composed of parts that make a whole.” – Henri Matisse (artist, draughtsman, and sculptor)

“If a carpenter makes a chair that’s comfortable for the person who’s going to sit in it, he’s done his job.” Jack Kirby (Marvel and DC Comics)

“That is the way a great master carpenter feels, or an architect or composer or anyone who creates anything people want to be appreciated for what they have done.” – David Amram (American composer)

“Any jackass can kick down a barn, but it takes a good carpenter to build one.” – Sam Rayburn

“The difference between the novice and the master is simply that the novice has not learnt, yet, how to do things in such a way that he can afford to make small mistakes. The master knows that the sequence of his actions will always allow him to cover his mistakes a little further down the line. It is this simple but essential knowledge which gives the work of a master carpenter its wonderful, smooth, relaxed, and almost unconcerned simplicity.” – Christopher Alexander (Architect) 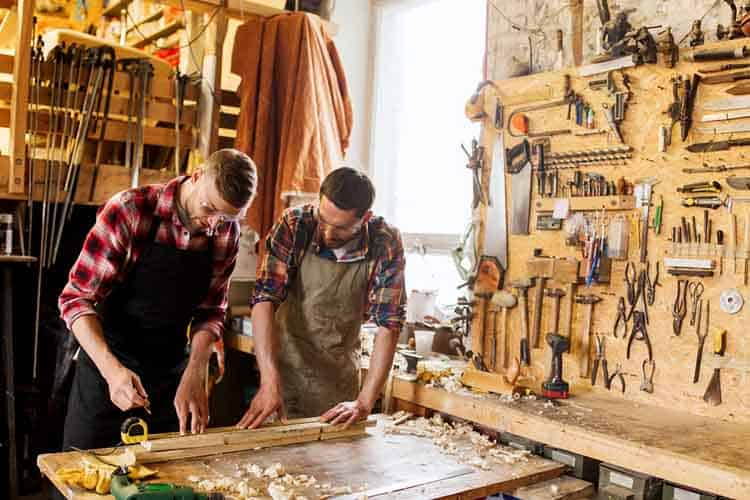 “Fourthly, the way of the artisan. The way of the carpenter is to become proficient in the use of his tools, first to lay his plans with true measure and then perform his work according to plan. Thus, he passes through life.” – Miyamoto Musashi (Japanese Philosopher)

“Most often, carpenters get extra work through word of mouth. Carpenters often hear things like, “I heard you’re a carpenter. I’ve been looking for someone to fix the roof of my garage. How much would you charge for something like that?” Those are exciting words for a carpenter who wants to pick up some extra work.” – Matthew Nicholas

“A carpenter is one of the most necessary and most used of all building trades due to their specialized knowledge and the techniques that they use when working with wood.” – Jaclyn Fitzgerald

“Carpentry is the Illusion of Perfection.” – Anonymous

“The carpentry profession has been around since humans first began building structures, but the way carpenters work has changed over the centuries with the ongoing development of new tools and methodologies.” – Rachel Given-Wilson and Greg Roza (Your Future as a Carpenter)

“A handsome staircase is always the glory of any home interior. It is also subject to many onerous contemporary code requirements and requires the highest level of finish carpentry in the house.” – Jed Dixon

“I enjoyed carpentry, and it was very good to me for 12 years.” – Harrison Ford

“Why didn’t evolution make a giraffe good at carpentry so it could build a ladder?” – Karl Pilkington (TV presenter)

“I spend a lot of time doing carpentry. Sometimes there is nothing that gives me the contentment that sawing a piece of wood does.” – Abbas Kiarostami (film director)

“At its most basic we are discussing a learned skill (writing), but do we not agree that sometimes the most basic skills can create things far beyond our expectations? We are talking about tools and carpentry, about words and style… but as we move along, you’d do well to remember that we are also talking about magic.” – Stephen King

“The longer you work in this business [movie], the more you start to be able to see the carpentry. You can see where things are going, and it’s harder to surprise you, as a reader.” – David Benioff (film director)

“Novelists do not write as birds sing, by the push of nature. It is part of the job that there should be much routine and some daily stuff on the level of carpentry. – William Golding 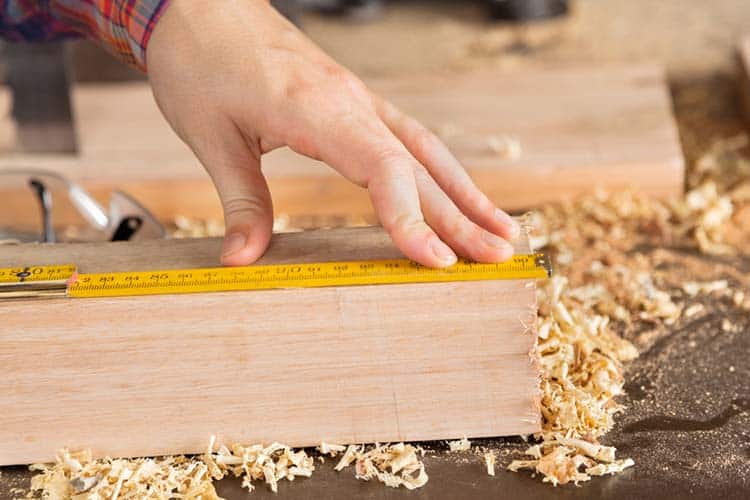 “You can barely make out the heavy wooden block of the contortion seat. I run my hands along its contours, the wood grain smooth and polished from human flesh.” – Adam Johnson (footballer)

“The impression of wood-grain … must be considered, not only as regards texture and visibility but for the occasional possibility of the expression of form. A softwood, with hard annulations, such as fir, prints very dearly.” – Walter J. Phillips (artist)

“My father, who was a cabinetmaker, told me, ‘Wood has a grain and if you go into the grain, you have beauty. If you go against it, you have splinters – it breaks.’ And I took that as my view of life. You have to follow the grain – to be sensitive to the direction of life.” – Christian Louboutin (fashion designer)

“It is a principle of his that no man who was not a true gentleman at heart, ever was, since the world began, a true gentleman in manner. He says, no varnish can hide the grain of the wood; and that the more varnish you put on, the more the grain will express itself.” Charles Dickens

“I cut the wood however I like, but it’s the grain that decides the strength and shape of it. You can add and subtract memories from people, but it isn’t just your memory that makes you who you are. There’s something in the grain of the mind.” – Orson Scott (author)

“My furniture, boxes, and turnings are simple, practical designs for everyday use. I love the grain and beauty of wood. Each piece of lumber is a work of art, after all, and I’d like to honor that gift and pass it on for someone else to appreciate.” – Steve Miller (musician)