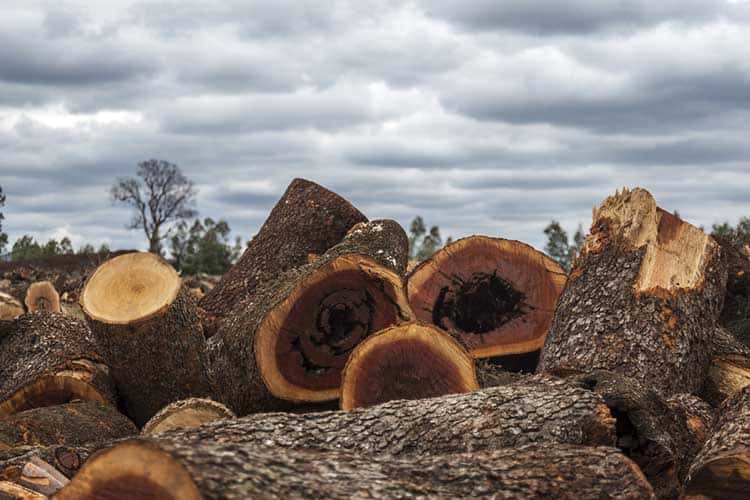 Although wood conducts electricity, it is not a good conductor. However, high voltage might pass through wood under certain conditions, especially if it is damp. But for all practical purposes, we consider wood as an insulator.

Does wood conduct electricity? The answer to this question is yes, and no, but we normally consider wood as a non-conducting material. Because wood is made of organic substances with no free electrons, electricity cannot pass through it. But damp or wet wood can conduct electricity to a greater or lesser extent. 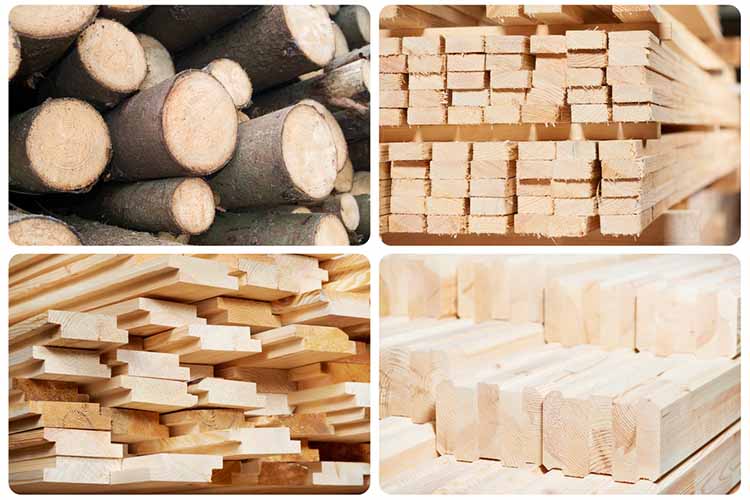 Wood comprises countless molecules tightly bonded together. These molecules in turn contain atoms. The atoms are so tightly bound, that they do not move, preventing the free flow of electricity through them That said, a certain degree of polarization takes place in wood when we apply an electric field to it.

To better understand, you need to know a bit about electricity and how it passes through particular materials.

We define electricity as a charge. But you need to know what a charge is. We need to take things to an atomic level to understand this.

There are three parts to an atom – neutrons, protons, and electrons. Protons and neutrons cannot move freely as the atom’s nucleus binds them. Electrons, the lightest particles in an atom move freely around the atom.

According to Columb’s Law, “Like charges repel and unlike charges attract each other.” If you apply electrical charge over two ends of a material, the electrons align with each other and allow the electricity to pass through it.

So, how electricity passes through a material depends on how the electrons move in the atoms of that particular material. Moreover, a lot depends on the force that attracts these electrons to their respective atomic nuclei.

With metals, the electrons of their atoms are loosely bound to the nucleus. They move around the atom very freely. This allows metals to pass freely through them and the bonding is called “metallic bonding.”

Wood and most organic substances for than matter are more complex substances. They contain several complex compounds like lignin and cellulose. The molecules of these substances are packed tightly, giving the electrons restricted movement. This is the reason that wood doesn’t conduct electricity. It behaves as an insulator instead.

As we mentioned above, dry wood is a dielectric material. Practically no current can pass through it if you apply an electrical field to it. The tightly packed molecules give a little leeway for the electrons of their atoms to move. So, if kept dry, wood is an insulator.

Although most of us consider wood to be an insulator, it can conduct electricity if the wood is wet. If wood is wet, the water contained in the wood contains charge carriers that allow electricity to pass through it.

Another interesting fact is that pure water is an insulator. The presence of dissolved impurities in water like salt and minerals however allows it to conduct electricity. Since it is impossible to find pure water, we can assume that wet wood conducts electricity for the above reasons.

As we mentioned above, there is no such thing as a perfect conductor or insulator. We usually consider a material an insulator because it doesn’t conduct enough electricity to be useful or give us an electric shock. 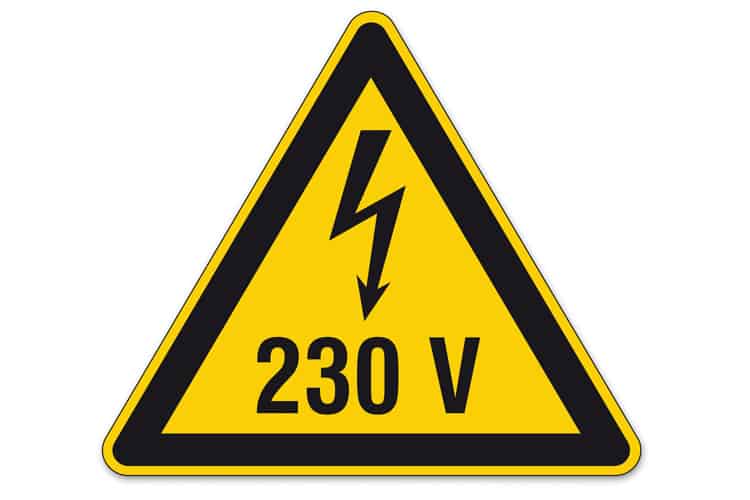 If high voltages can cause electricity to pass through air, at higher voltages, wood might conduct it even better than air.

We have seen that the presence of impurities makes water conduct electricity better. In the same way, electricity can pass through wood with impurities – for instance, wood painted with metallic paint.

The resistivity (opposite of conductivity) of materials varies with changing temperature. The electrical resistance of a conductor increases with an increase in temperature.

Although wood is an insulator, it can conduct small charges of electricity. So, at lower temperatures, this conductivity could increase.

The presence of moisture can increase the chances of wood conducting electricity. Therefore, the higher the moisture levels in wood, the better it will conduct electricity. 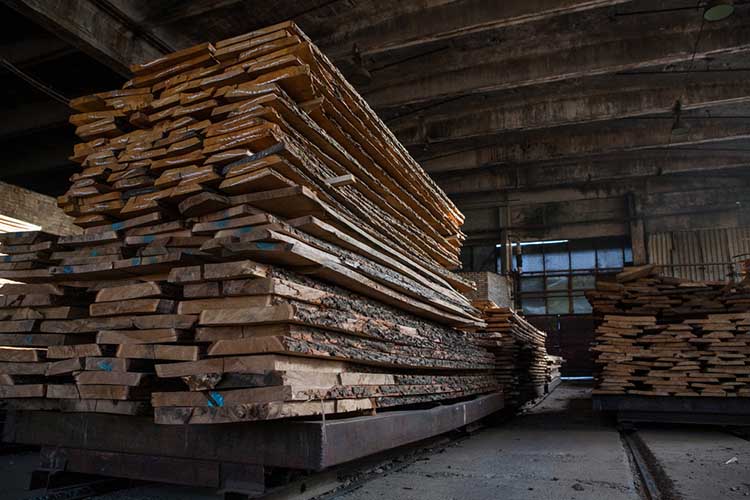 The structure and composition of wood vary to the extent of the number of wood species that exist. Experiments have proven that wood containing a higher number of horizontal fibers conducts wood better than those that contain more vertical fibers.

Wood acts as an insulator and blocks the flow of current. But if the thickness of the wood is less, a certain amount of electricity may pass through it. The same principle applies to smaller wooden objects.

The answer to the question “Does Wood Conduct Electricity?” is no. The reason wood is a poor conductor of electricity is in its molecular composition. The atomic structure of those molecules makes it difficult for electricity to pass through wood.

But blindly considering wood to be a good insulator can be dangerous. There is no guarantee that wood can get splashed with water or become moist. In such cases, it can conduct a surprising amount of electricity – enough to cause a grievous electric shock to anyone who touches it.

We hope our explanation of whether or not wood conducts wood is sufficient. The important thing to remember is that although wood doesn’t conduct electricity, you shouldn’t consider it a good insulator either.

As wood is the primary material we use in woodworking, it is an important aspect to consider while handling it.